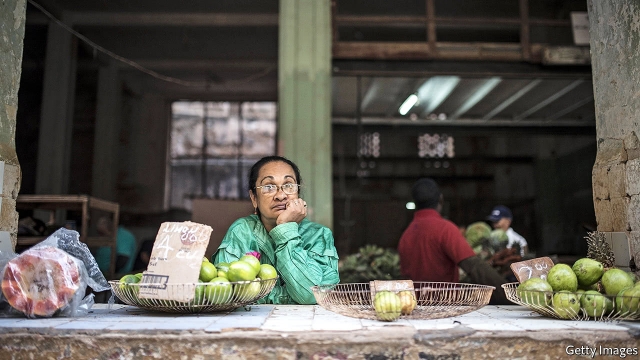 The communist regime can no longer rely on the generosity of its allies. It has no idea what to do

GABRIEL and Leo have little in common. Gabriel makes 576 Cuban pesos ($23) a month as a maintenance man in a hospital. Leo runs a private company with revenues of $20,000 a month and 11 full-time employees. But both have cause for complaint. For Gabriel it is the meagre subsistence that his salary affords. In a dimly lit minimá (mini-mall) in Havana he shows what a ration book entitles one person to buy per month: it includes a small bag of coffee, a half-bottle of cooking oil and five pounds of rice. The provisions cost next to nothing (rice is one cent per pound) but are not enough. Cubans have to buy extra in the “free market”, where rice costs 20 times as much.

Leo (not his real name) has different gripes. Cuba does not manufacture the inputs he needs or permit enterprises like his to import them. He travels abroad two or three times a month to get them anyway. It takes six to eight hours to pack his suitcases in such a way that customs officials don’t spot the clandestine goods. “You feel like you’re moving cocaine,” he says.

Making things easier for entrepreneurs like Leo would ultimately help people like Gabriel by encouraging the creation of better jobs, but Cuba’s socialist government does not see it that way. In August it announced that it will stop issuing new licences in two dozen of the 201 trades in which private enterprise is permitted. The frozen professions include running restaurants, renting out rooms to tourists, repairing electronic devices and teaching music.

This does not end Cuba’s experiment with capitalism. Most of the 600,000 cuentapropistas (self-employed workers), including restaurateurs, hoteliers and so on, will be able to carry on as before. But the government mistrusts them. Their prosperity provokes envy among poorer Cubans. Their independent-mindedness could one day become dissent. Raúl Castro, the country’s president, recently railed against “illegalities and other irregularities”, including tax evasion, committed by cuentapropistas. He did not admit that kooky government restrictions make them inevitable. The government “fights wealth, not poverty”, laments one entrepreneur.

The clampdown on capitalism comes at a fraught time for Cuba. Mr Castro is due to step down as president in February. That will end nearly 60 years of autocratic rule by him and his elder brother, Fidel, who led Cuba’s revolution in 1959. The next president will probably have no memory of that event. Relations with the United States, which under Barack Obama eased its economic embargo and restored diplomatic relations, have taken a nasty turn. President Donald Trump plans to make it more difficult for Americans to visit the island. Reports of mysterious “sonic attacks” on American diplomats in Havana have further raised tensions.

Hurricane Irma, which struck in early September, killed at least ten people, laid waste to some of Cuba’s most popular beach resorts and briefly knocked out the country’s entire power system. With a budget deficit expected to reach 12% of GDP this year, the government has little money to spend on reconstruction.

These are blows to an economy that was already in terrible shape. Cuba’s favourite economic stratagem—extracting subsidies from left-wing allies—has had its day. Venezuela, which replaced the Soviet Union as its patron, is in even worse shape than Cuba. Their barter trade—Venezuelan oil in exchange for the services of Cuban doctors and other professionals—is shrinking. Trade between the two countries has dropped from $8.5bn in 2012 to $2.2bn last year. Cuba has had to buy more fuel at full price on the international market. Despite a boom in tourism, its revenues from services, including medical ones, have been declining since 2013.

Bound by a socialist straitjacket, Cuba produces little else that other countries or its own people want to buy. Farming, for example, is constrained by the absence of markets for land, machinery and other inputs, by government-set prices, which are often below the market price, and by bad transport. Cuba imports 80% of its food.

Paying for it is becoming harder. In July the economy minister, Ricardo Cabrisas, told the national assembly that the financial squeeze would reduce imports by $1.5bn in 2017. What appears in shops often depends on which of Cuba’s suppliers are willing to wait for payment. GDP shrank by 0.9% in real terms in 2016. Irma and the drop in imports condemn the economy to another bad year in 2017.

The government does not know what to do. One answer is to encourage foreign investment, but the government insists on pulling investors into a goo of bureaucracy. Multiple ministries must sign off on every transaction; officials decide such matters as how many litres of diesel will be needed for delivery trucks; investors cannot freely send profits home. Between March 2014 and November 2016 Cuba attracted $1.3bn of foreign investment, less than a quarter of its target.

Faced with a stalled economy and the threat of shortages, the government is trying harder to woo investors. It has agreed to let food companies, for example, repatriate some of their profits. But anything more daring seems a distant prospect. Cuentapropistas like Leo are waiting impatiently for a planned law on small- and medium-sized enterprises. That would allow them to incorporate and do other sorts of things that normal companies do. It will not be passed anytime soon, says Omar Everleny, a Cuban economist.

An even bigger step would be a reform of Cuba’s dual-currency system, which makes state-owned firms uncompetitive, keeps salaries in the state sector at miserable levels and distorts prices throughout the economy. Cuban pesos circulate alongside “convertible pesos” (CUC), which are worth about a dollar. Although for individuals (including tourists) the exchange rate between Cuban pesos and CUC is 24 to one, for state-owned enterprises and other public bodies it is one to one. For those entities, which account for the bulk of the economy, the Cuban peso is thus grossly overvalued. This delivers a massive subsidy to importers and punishes exporters.

A devaluation of the Cuban peso for state firms is necessary for the economy to function properly. But it would bankrupt many, throw people out of work and spark inflation. Countries attempting such a devaluation usually look for outside help. But, because of American opposition, Cuba cannot join the IMF or World Bank, among the main sources of aid. Fixing the currency system is a “precondition for further liberalisation”, says Emily Morris, an economist at University College London.

It is unlikely to happen while Cuba is in the throes of choosing a new leader. The process has sharpened struggles between reformers and conservatives within the government. Mr Trump’s belligerence has probably helped the latter. Most Cuba-watchers had identified Miguel Díaz-Canel, the first vice-president and Mr Castro’s probable successor, as a liberal by Cuban standards. But that was before a videotape of him addressing Communist Party members became public in August. In it, Mr Díaz-Canel accused the United States of plotting the “political and economic conquest” of Cuba and lashed out at media critical of the regime. Perhaps he was just pandering to conservatives to improve his chances to succeed Mr Castro. If those are his true opinions, that is bad news for Leo and Gabriel. 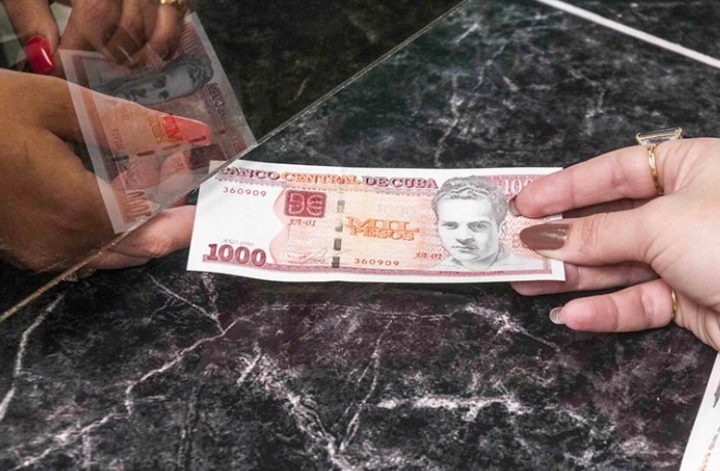 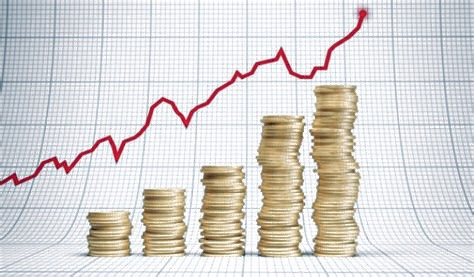 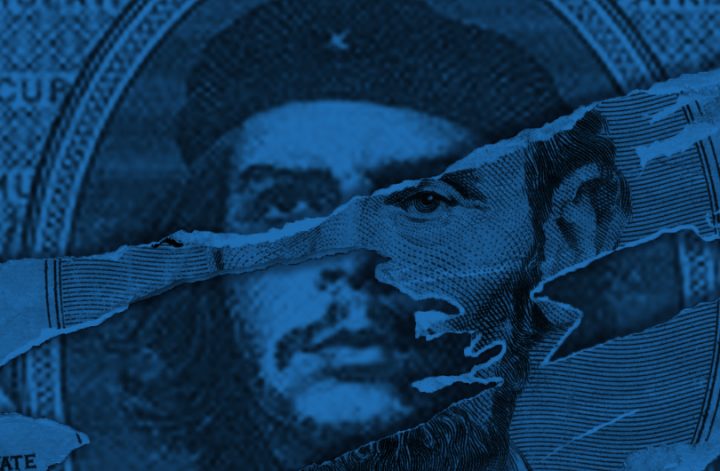